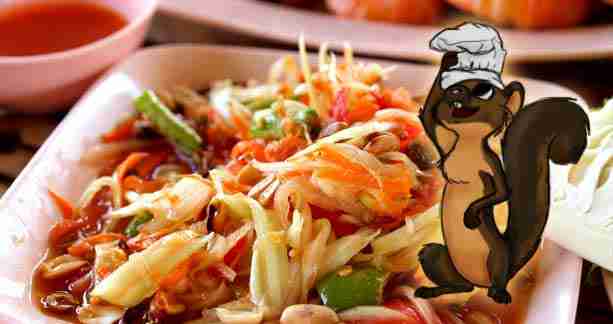 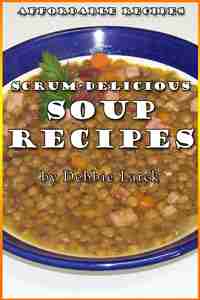 Everyone agrees that a hot steaming bowl of home made soup is awesome on a cool afternoon. Some meals are incomplete without a small bowl of soup sitting nearby. Then there are many times an experienced cook like yourself will serve a cup of soup as an appetizer. The soup cook book for sale here has soup recipes of various times for preparation and cooking with none of them being over an hour in length. Soups are great as small little side dishes or even as main dishes to an afternoon of cool, breezy weather. Soup is great when they are first made and they make great leftovers! Soup recipes can be prepared that are quick and easy such as Broccoli Soup, French Onion Soup, or even Mushroom Soup. There are also some recipes included which are a little more involved and require a bit more preparation or cooking time. These soup recipes include such favorites as Black Bean and Rice Soup, Cream of Turkey & Rice Soup, along with Grandma’s Chicken Soup.

Making soup is a rocket science of sorts and this handy, simple to read soup cook book will help you to create great soups for your family and guests. Included in this soups cookbook is the the nutrition facts for you for each and every one of the recipes in this cookbook. Below is the table of contents for this home made soups cookbook, look it over and see if this isn’t the cookbook that you’ve been searching the web for.

So What’s In Our Home Made Soups Cookbooks?

Great recipes from Home Made Soups Cookbooks have become a part of the lunch and dinner tables in our household. Just think, now you can prepare a healthy and delicious meal that will keep your family coming back for more. Did I mention these recipes are healthy? Well you can see for yourself by reviewing the Nutrition Facts posted with each and every single recipe. You can’t go wrong with a win-win situation like this cookbook of recipes that are a sensory delight to the most discriminating Home Made Soups Cookbooks lover.